Mysteries of the Bible Blog Page 2 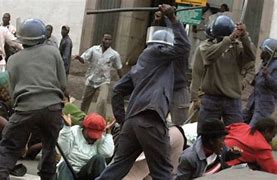 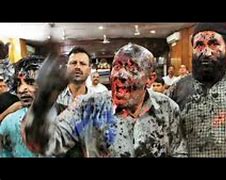 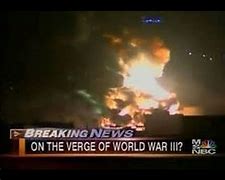 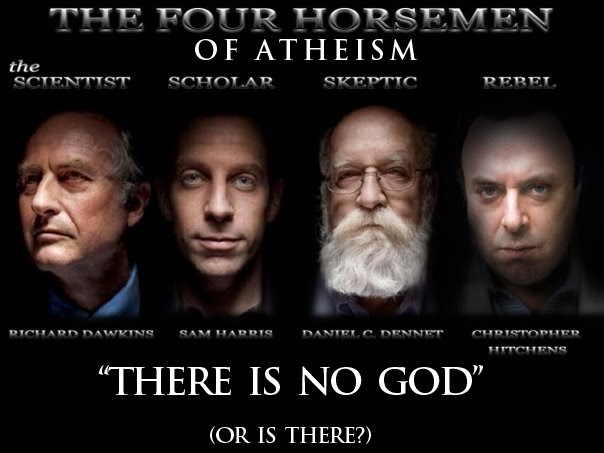 Does God Exist? (And does it Matter?)

We come to the most important topic of discussion of all time and arguably the Greatest Mystery of all Time. This is the one that every single human being has pondered and will ponder about throughout the history of recorded time. The real question to address is, why is this so important and doesn’t it truly matter or for that matter, make a difference in our life if we know what we know to be true or at least have strong enough convictions to live by?

If there is one thing that parties on both sides of the debate on whether God exists or not are guilty of, is making the discussion so philosophical and so hypothetical that the common person who is not a philosophy major or an apologist (like Paul in the New Testament) who can argue on every issue, we need to break things down to the most basic of tenants so that we can all at least follow along on this subject.

One way to look at this whole debate is based on probabilities. Is it much more probable that by chance (since there would be no deliberate creator behind the design of life) that matter could ever come together in such a fashion as to create life in all it’s complex and deliberate, sophisticated fashion? From plants to animals to human beings, how does chance explain a non deliberate creation without a creator? Why even after billions of years would matter even accidentally combine and interact in such a way that anything would be created, nevermind the Earth, the Galaxies and the Universe? What is more probable to believe this or that a very well crafted designer was behind this?  One thing is apparent it doesn’t take science to have faith, but it takes faith to believe in science. In that regard science is a religion as it is based on faith. Scientists argue there position is based on facts. The so called “facts” have yet to disprove the story of Creation in the Bible and carbon dating to this time has not been found to be as accurate as was originally thought. Evolution has it’s issues without any intermediary species fossils  that are in the process of evolving ever found. Believing the Earth is as old as we are taught by Science is not a fact, it is a faith statement that cannot be proven.

So why even have these discussions in the first place? Cannot we all just live together in peace and harmony with our different belief systems? While that sounds like a great idea, the reality is, if we take a close hard look at who are the true respecters of life on this Planet we will find a common thread. Those that murder, those that hate, those that hurt themselves and others for the most part are lacking one thing, faith that there is a God. By thinking they are here for no reason , by chance, by accident, their life’s become meaningless and worthless (in their eyes). When life is devalued to this degree it is much easier for someone to pick up a gun and kill someone else of for that matter commit suicide and kill themselves.  Where does this disrespect for others, such as racism and hatred come from?  It does not come from God nor does it come from the Children of God, it comes from the enemy, Satan. So does it matter to have faith? If we look at how many people feel lonely and depressed in this World, it would come to no surprise of anyone that most of them either lost their faith or never had any faith that they were created by God and that God loves them.

We are told that God created a vacuum inside all of us so that we would feel empty without God no matter what we replaced it with.  It doesn’t matter if it is money, sex, fame, drugs – you name it none of it leaves one fulfilled. That is why those who are some of the richest and most famous people on the Earth (that so many others ironically seem to envy and wish they could trade places with) are also some of the most miserable and depressed human beings you could ever come across. So why is this the case? God wants us to know him but he will not force himself upon any of us. He wants our unconditional love because he first loved us, because he decided to create us in his image and he wanted to give us a chance once again to be redeemed and have eternal life (why he sent Jesus to us to die on the cross as a sacrifice of redemption for our sins). Failure to understand that God is a spirit and understand how God works is often the reason so many skeptics say that God is a made up fairy tale.  They argue that God is a myth, made up in our minds since you can’t see God, you can’t even hear him speak. They fail to understand how God works through the Holy Spirit, the non regenerated mind of man cannot comprehend the things of God. The Bible speaks of this.

Did matter and science ever explain  how we can even know and experience love or the conscience to know good and evil, because it simply can’t. Love does not come from matter or a big bang theory. God is love and love comes from God the Father and nowhere else. Science can’t explain the things that are supernaturally of God, like creation and God’s creating us in the unique fashion that he has, with a mind, body and soul. Science is simply man’s attempt to explain the unknown. Atheists will argue that religion was created for the weak minded who cannot cope with life without believing there is a greater deity in control. The Bible calls such people fools and they are really the true fools for they are pompous and arrogant types that stoop low to ridicule those of faith when their own concepts are the ones that are actually ridiculous and far fetched.

So the answer simply is , yes it matters that we believe in God. We know it becomes a matter of life and death, God says he has made it evident to all that he has created all things. So we are without excuse. Come  Judgment day , atheist’s will stand before the judgment seat of Christ just like everyone else and they will have to give account for why they rejected God. They will have no alibi on that day. They will be speechless. Some choose to make light of this saying when you die you die, you go in the ground and you rot and that is it. What if the skeptics and atheists are indeed wrong?  They have all eternity to regret making the wrong choice. Is that making a decision solely on fear, certainly that is part of it, but isn’t that making a decision based on logic as well? So many want to say that Christians and those of faith are slaves to fear, but they won’t be the ones who are fearful on the day their bodies are resurrected by God Almighty. Here are some verses to further reflect on the truth of God’s Word.

Romans 1:20 For since the creation of the world God’s invisible qualities–his eternal power and divine nature–have been clearly seen, being understood from what has been made, so that people are without excuse.

John 4:24
God is spirit, and those who worship him must worship in spirit and truth.”

Psalm 14: 1 Only fools say in their hearts, “There is no God.” They are corrupt, and their actions are evil; not one of them does good!

Psalm 8: 3-4 When I consider your heavens, the work of your fingers, the moon and the stars, which you have ordained, what is man that you are mindful of him.